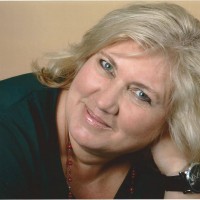 I'm a firsttimer at Museums and the Web.