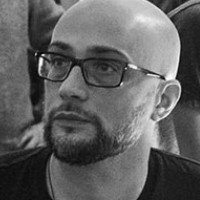 He is also Guest Trainer at Digital Bros Game Academy, a professional training school that develops new talent for the videogame industry. Previously he was Project Manager and Client Manager at BHuman, a internet company.