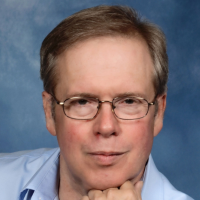 
Scott Bomboy is the editor in chief of the National Constitution Center in Philadelphia, the only non-profit institution chartered by Congress to disseminate non-partisan information about the Constitution. In May 2012, he became editor of the Center’s blog, Constitution Daily, which has grown from a monthly readership of 20,000 to more than 500,000 people in the past two years. Prior to joining the Center, Bomboy managed websites and blogs for NBC, CNBC, Fox, and The Wall Street Journal. In 2006, he won the national Edward R Murrow award for best large-market website. In 1996, he won the EDPress award for best national education publication, as managing editor of The Wall Street Journal Classroom Edition.